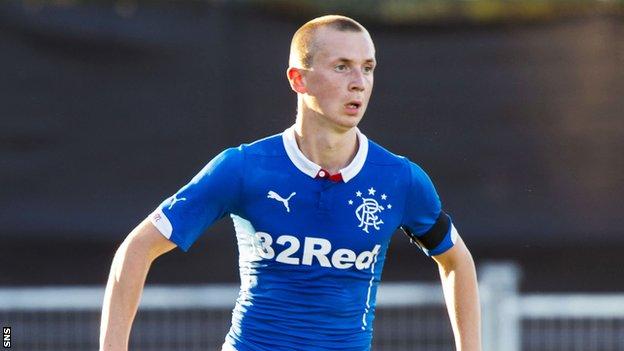 Rangers loaned out seven fringe players until the turn of the year, most of them with first-team experience.

Robbie Crawford joined Morton on a four-month loan, while Calum Gallagher moved to Cowdenbeath until January.