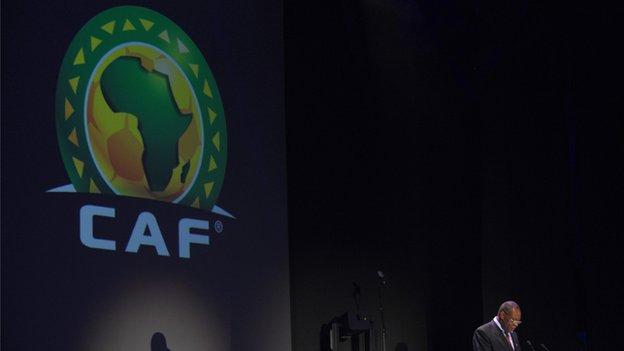 Algerian club JS Kabylie have been banned from African competitions for two years over the death of Cameroonian footballer Albert Ebosse.

Ebosse died after being hit by an object thrown by fans after an Algerian league match last month.

The decision was taken by the Confederation of African Football during a meeting in Ethiopia.

Caf has also decided to establish an annual fair-play award named after Ebosse.

The executive committee said it will be "awarded every year to a member association based on a fair-play rating adopted by ExCo and to be applied in all Caf competitions for clubs and national teams of each member association."

The club have been banned from playing at home for the whole of the 2014-2015 season and their fans are also not able to attending any matches - home and away - until the start of the year.