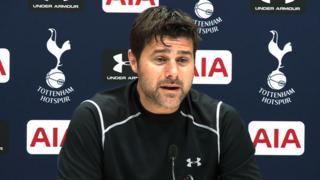 Tottenham Hotspur boss Mauricio Pochettino says he is excited to experience his first north London derby when his side take on rivals Arsenal at the Emirates Stadium on Saturday.

Pochettino, who has played in derbies in Argentina, Spain and France, says Spurs need to be "brave" and show how important the game is to the players, as well as the supporters.

Spurs find themselves in ninth spot with seven points from their opening five games and will be keen to bounce back from Sunday's surprise 1-0 home defeat by West Bromwich Albion. 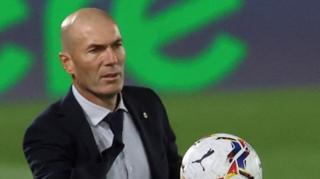