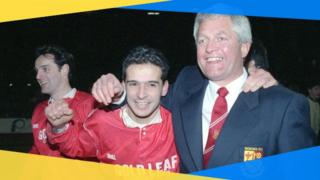 One of the biggest 'Cupsets' of our time? Quite possibly. The unlikeliest of heroes, estate agent and Gibraltarian cricketer Tim Buzaglo ran rings around West Brom's defence and scored a fine hat-trick as non-league Woking thrashed the Baggies 4-2 at The Hawthorns in the third round in the 1990-91 season.

His third goal was the pick of the bunch, a flowing counter-attack ending with Adie Cowler teeing up Buzaglo for a rocket of a left-footed finish to thrill the 5,000 away fans.

There were no celebrations for Buzaglo that night though - he was whisked away in a car to be a guest with Des Lynam on Match of the Day - complete with match ball. 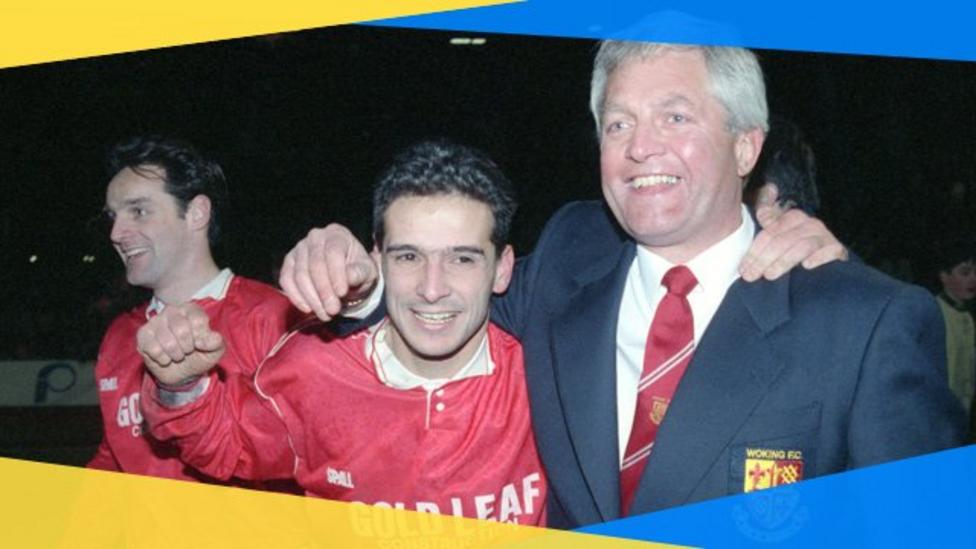 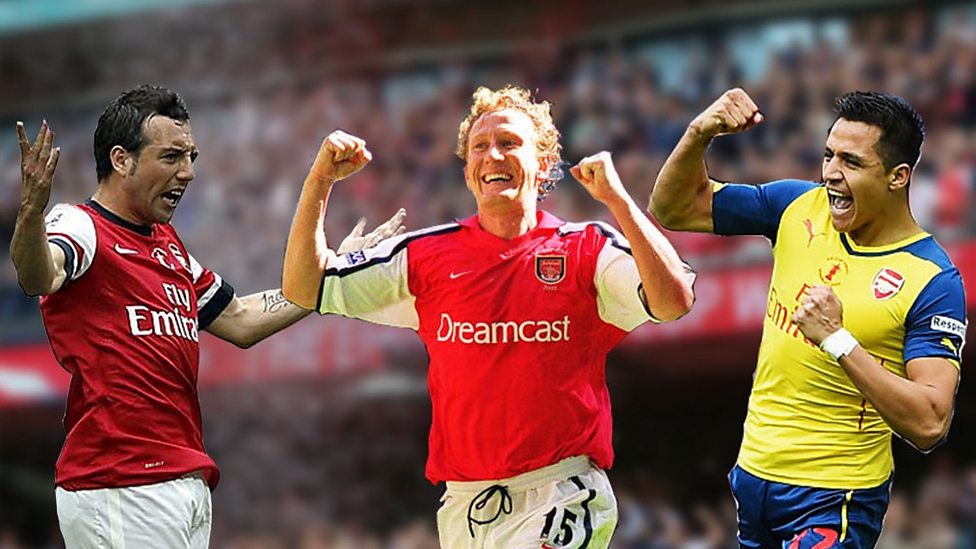 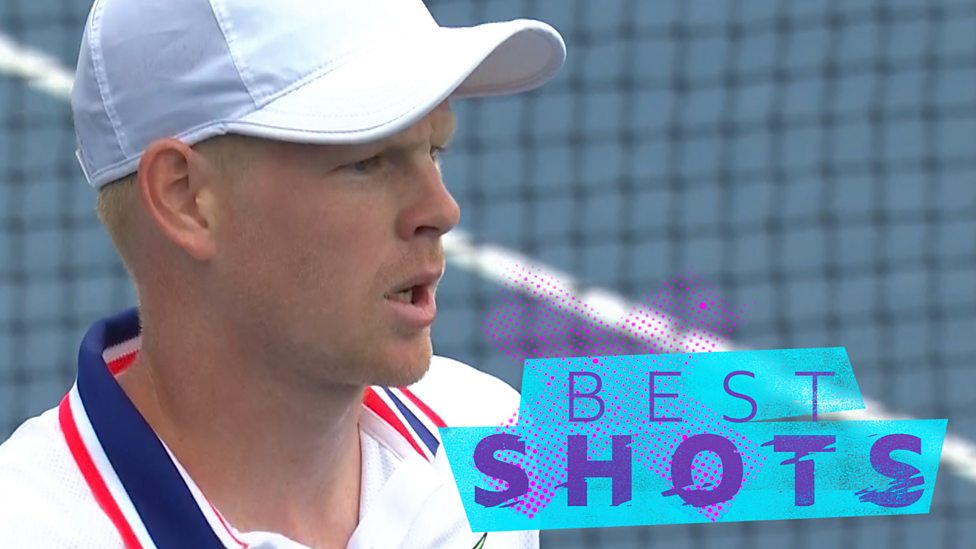 Best shots as Edmund beats Evans at Battle of the Brits 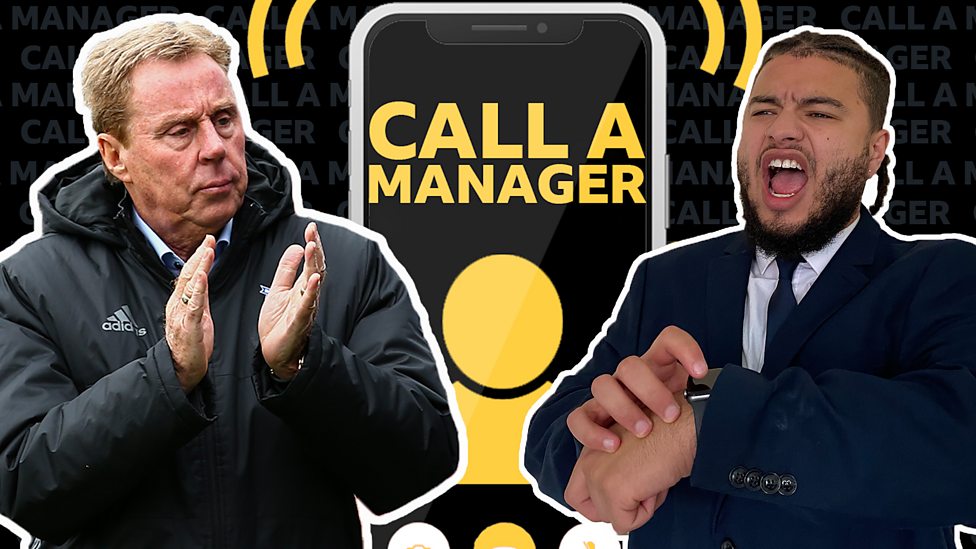 Can Harry Redknapp win the FA Cup on Football Manager?

Read more on Can Harry Redknapp win the FA Cup on Football Manager? 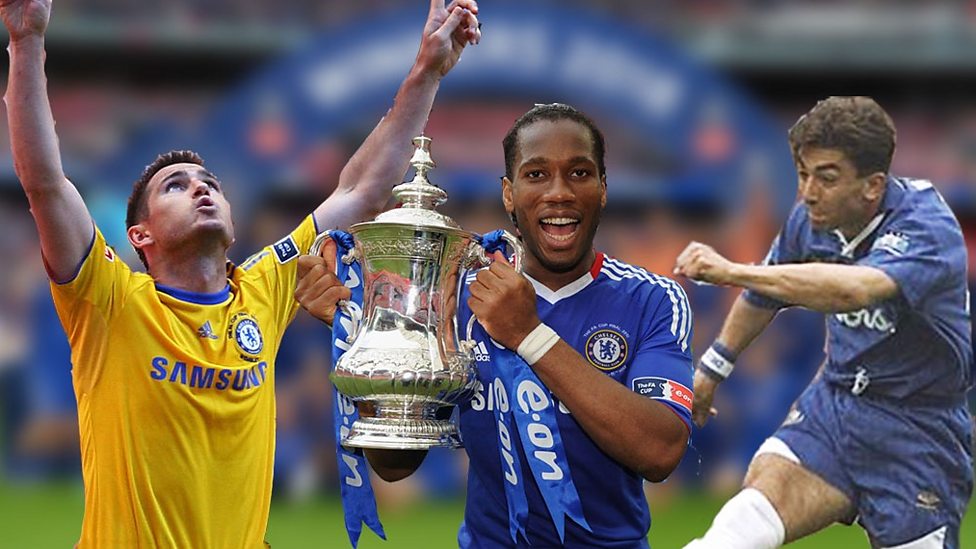 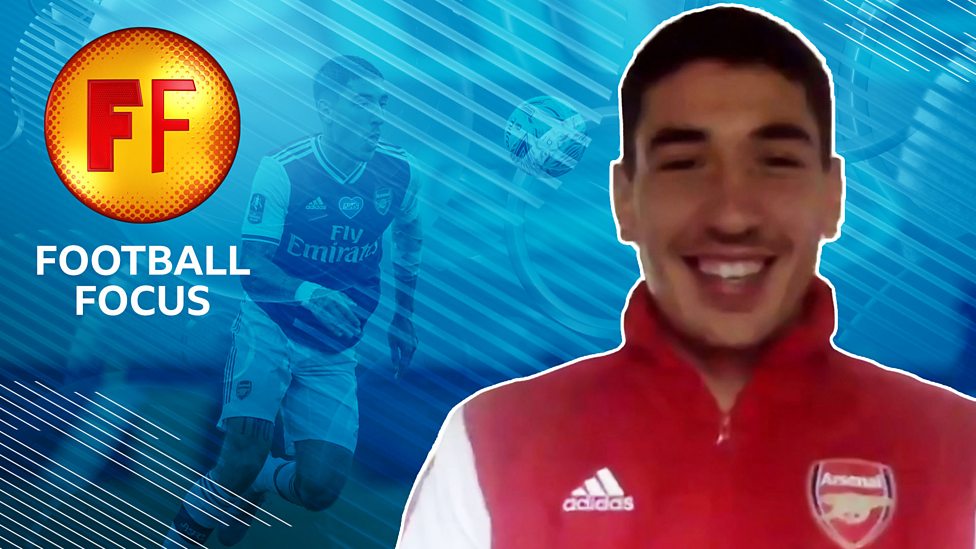 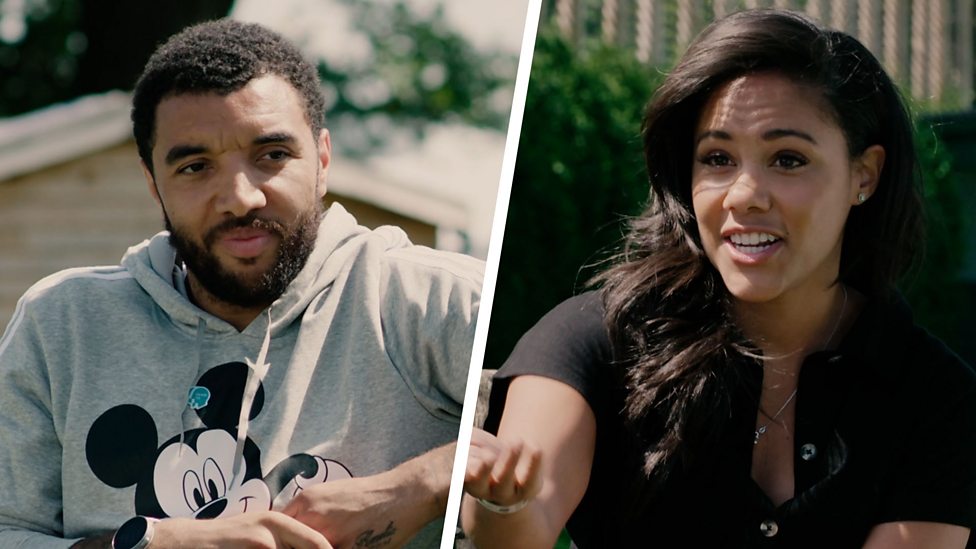 Read more on Scott & Deeney share how therapy has helped them 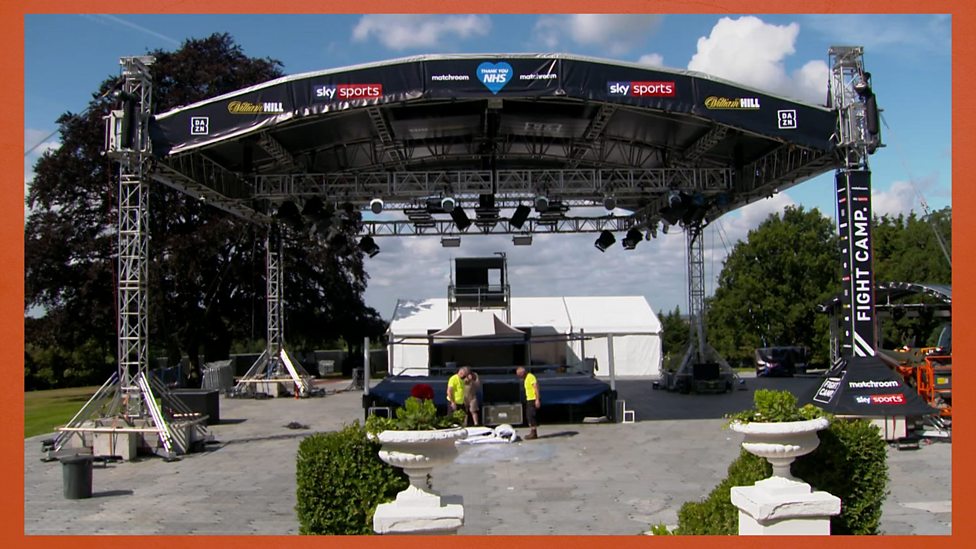 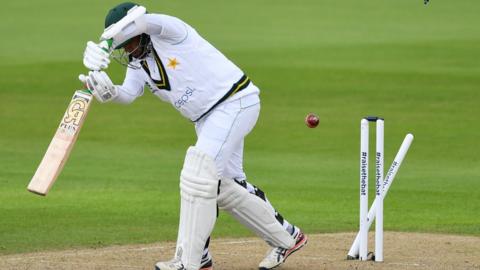 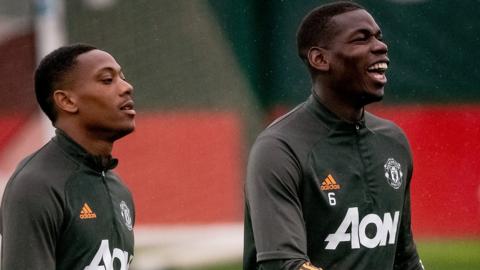 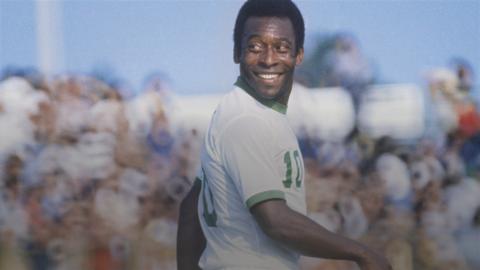 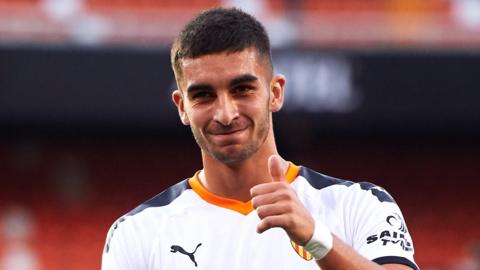 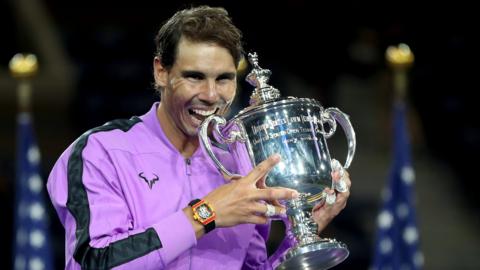 Nadal decides not to play at US Open

Read more on Nadal decides not to play at US Open 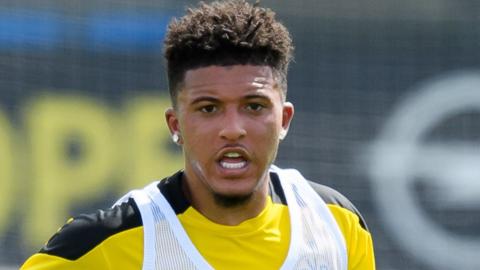