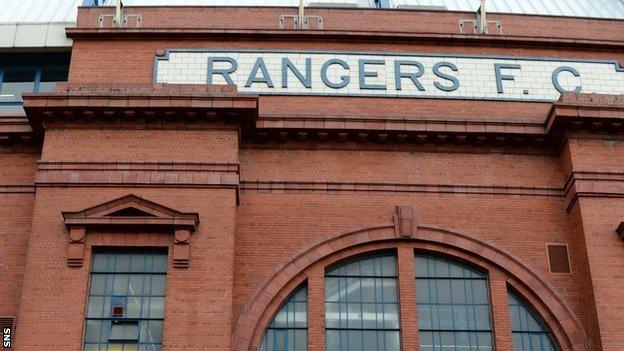 The financial services company becomes the fifth-highest shareholder in the company after buying 4.26m shares.

The investment managers held 4.6m shares in RIFC, but the remainder are personal shares after the company sold off all those it held in client funds.

Hargreave Hale bought its shares during the public offering of shares in December 2012, when the launch price was 70p, making its stake initially worth almost £3m.

BNP Paribas' sporting links include being the sponsor of British Tennis, since 2009, and tennis tournaments around the world.

Separately, RIFC's nominated advisor has had its shares suspended from trading on the London Stock Exchange.

In a statement, Daniel Stewart Securities said the suspension was a temporary measure pending the publication of its annual accounts.

There will be no impact on RIFC even if Daniel Stewart goes into administration, but the directors have plans to raise more funds for the club via a new share issue to be held following the annual meeting, which must be held before 31 December.

Rangers need fresh investment since the business does not have enough funds to continue trading beyond the end of the year.

The financial situation is fragile in part because 15,000 supporters did not renew their season tickets in the summer.

The discontent amongst fans looks set to continue, with the Sons of Struth fans group revealing that its 1500 members have overwhelmingly voted in favour of boycotting games at Ibrox until Easdale is removed as chairman of the club's football board.

Members also backed a boycott of Sports Direct, the chain owned by Mike Ashley, which is also a shareholder in RIFC and was sold the naming rights to Ibrox Stadium.

Sons of Struth has called for that naming rights deal to be cancelled.