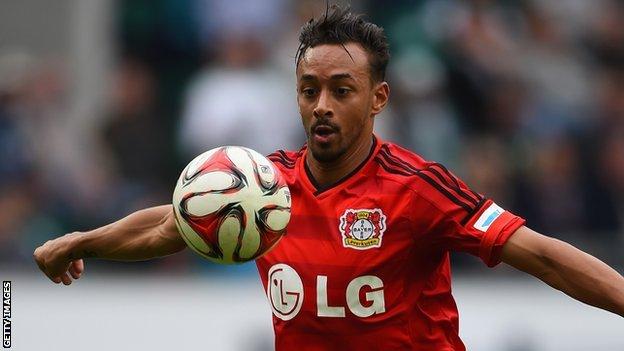 Germany have selected Karim Bellarabi in their squad for the friendly against Poland and a Euro 2016 qualifier.

The Bayer Leverkusen winger was born in Berlin but has dual nationality and is also eligible to play for Morocco.

Courted by both nations, should he play any part in the Euro tie against Republic of Ireland on 14 October he will commit himself to Germany.

"He is very strong in one-on-one situations and is an outstanding alternative for our attack."

The 24-year-old Bellarabi, who has played for Germany's youth teams, scored the fastest Bundesliga goal in history on the opening day of the season.