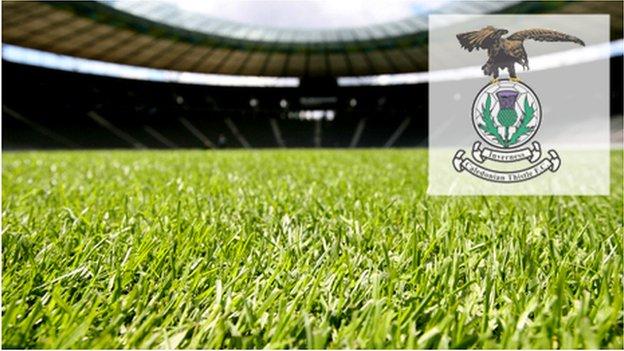 Former Crystal Palace striker Ibra Sekajja has agreed a contract until January 2015 with Inverness Caledonian Thistle, with an option to extend the deal to the end of the season.

Sekajja, 21, has been training with the Highland side for two weeks and has impressed manager John Hughes.

He spent time at MK Dons in 2012, but was restricted to just one appearance.

"We've had our eye on Ibra for some time. He has really impressed with his hunger for the game," said Hughes.

Ugandan-born Sekajja scored once in three appearances for Palace and also had short loan spells at Kettering, Bromley and Barnet.