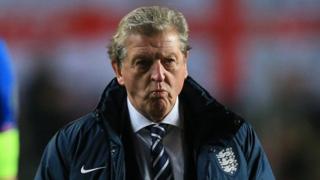 Sterling said he was tired - Hodgson

England manager Roy Hodgson says Liverpool forward Raheem Sterling was not in the starting line-up for their 1-0 victory in Estonia because he told him he was "a bit tired".

Wayne Rooney scored his 43rd goal in a Three Lions shirt but Hodgson says that the Manchester United captain and his colleagues knew they should have scored more.

Estonia were reduced to 10 men early in the second half when full-back Ragnar Klavan was shown a second yellow card but England only managed six shots on target. 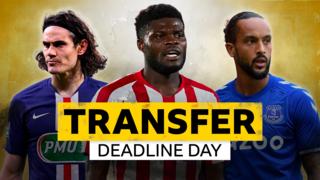 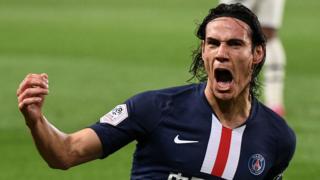 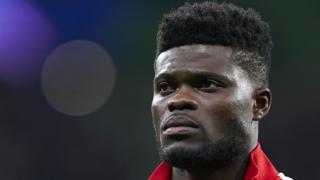 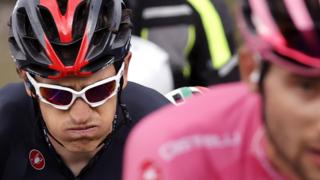 Thomas out of Giro d'Italia contention 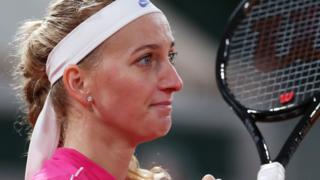 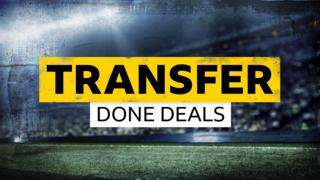