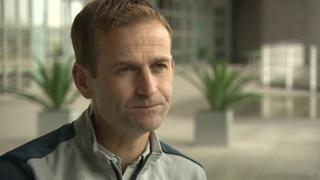 Ashworth has overseen the development of England's elite talent since leaving his role as West Brom's sporting and technical director last summer.

He is a former Norwich City player and has worked in the academies at Peterborough and Cambridge United.