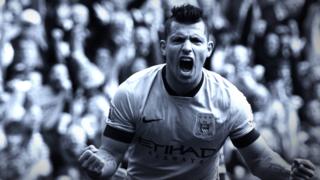 BBC Sport looks at some of the key statistics from the weekend's Premier League games, as Southampton record their biggest winning margin in a league match since 1921 by beating Sunderland 8-0.

Sergio Aguero scored all four goals for Manchester City in their 4-1 victory against Tottenham, making him the club's leading Premier League goal scorer.

Arsenal managed to find a late equaliser in their 2-2 draw with Hull City, but the point couldn't prevent this becoming their second-worst start to a season under Arsene Wenger. 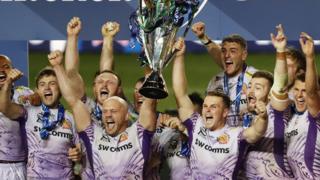