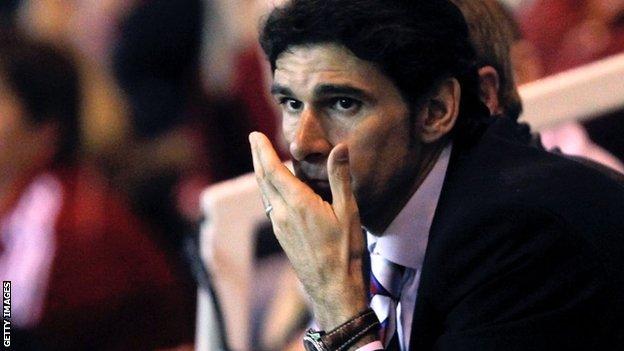 Head coach Aitor Karanka will not dwell on Middlesbrough's seven match unbeaten Championship run, saying the record is already "in the past".

The Teessiders continued their rise up the league table, moving up to third with a 2-1 away win against Brighton and Hove Albion on Saturday.

Boro travel to Wolves on Tuesday, having lost just one of their six league matches away from the Riverside.

"I've forgotten about those results, it is in the past," Karanka told BBC Tees.

"We are concentrating on Tuesday and the next game."

Saturday's victory was sealed by a second-half goal by Albert Adomah, created by a right-wing burst by defender Daniel Ayala.

Ayala, 23, made a permanent move to Boro this summer after a successful loan spell and has been a regular fixture with 13 appearances to his name.

"Since I arrived here he has improve a lot and I'm very happy with him, he's the kind of player who works very well.

"I'm happy because he deserves the praise."