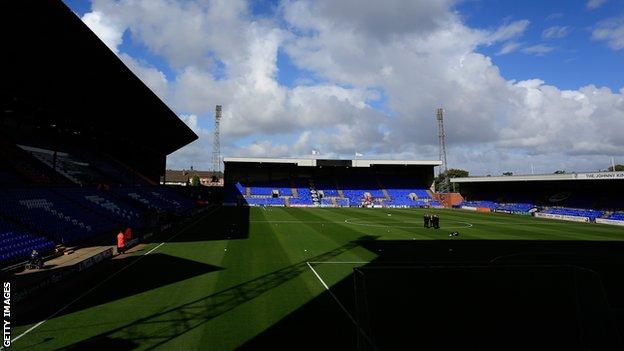 Johnson, 21, joined the League Two strugglers in time to start against Mansfield on Tuesday.

The forward scored 59 goals for Gainsborough in the Northern League last term, earning him a summer move to Championship side Cardiff, where he has yet to feature at senior level.

"He's a fantastic goalscorer who'll be a real threat for us," Rovers boss Micky Adams told the club website.

He is the second signing made by new boss Adams, following the arrival of Armand Gnanduillet from Chesterfield on Monday.