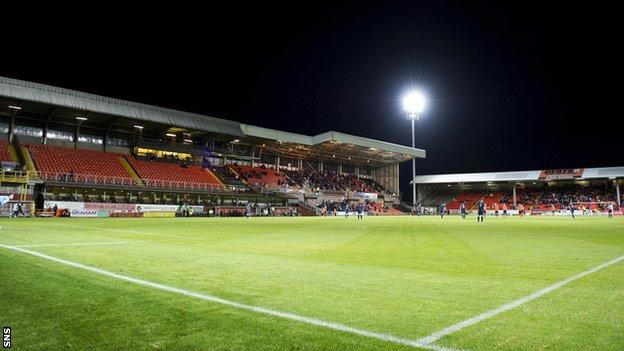 Dundee United have completed a disciplinary inquiry involving Paul Paton and Mark Wilson, fining both players for their conduct.

Paton and another man were arrested in connection with an alleged assault on Celtic goalkeeper Lukasz Zaluska.

Wilson had revealed that he tended to Zaluska after the incident in a Glasgow street.

"The club noted the detailed statement presented by each player and this matter has now been dealt with internally," a United statement read.

"Both players co-operated fully with the club investigation at hearings on Tuesday, 28 October at which a representative of the Scottish Professional Footballers Association also attended," the statement continued.