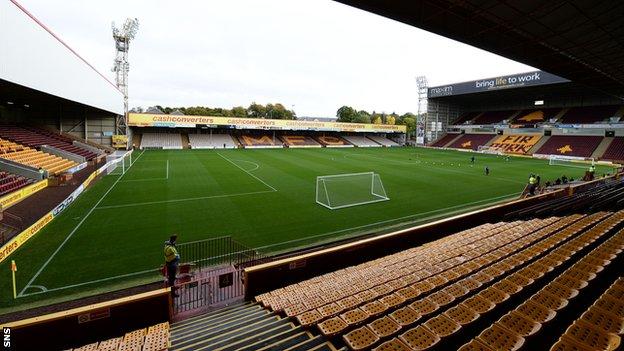 Motherwell have now received more than 50 applications for their vacant manager's position following the resignation of Stuart McCall.

The club, however, will not appoint anyone before Friday's home meeting with Dundee United.

Kenny Black, who was McCall's assistant, will be in charge of the team for that match.

Among the applicants for the job are former Hibernian number two Mark Venus and ex-Hearts boss Csaba Laszlo.

McCall, 50, left the role with the Fir Park outfit second bottom of the Premiership table.