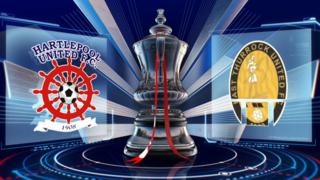 Jonathan Franks opened the scoring with a spectacular 25-yard effort.

And he headed in a second when East Thurrock goalkeeper David Hughes, who had made a series of fine saves, let a cross slip through his hands.