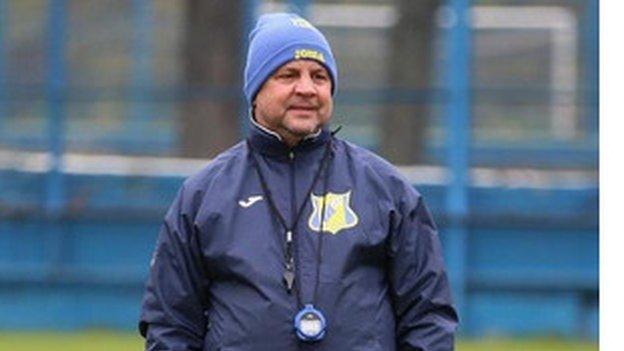 FC Rostov head coach Igor Gamula has been suspended for five matches after being found guilty of making racist comments, the Russian Football Union (RFS) said in a statement on Wednesday.

Gamula was punished for apparently telling Russian media the club had "enough dark-skinned players, we've got six of the things".

The 54-year-old has apologised to each of the players in question.

However, he has insisted the remarks were intended to be "a joke".

He said: "I have a great relationship with all the team's dark skinned players. The British press just doesn't understand our Russian humour."

"Any country that is going to host the World Cup should be hospitable to any race or nation, without discrimination because of the colour of a person's skin and in particular Russia," Jordaan said referring to the 2018 finals.

"Therefore I believe that he (Gamula) deserves the harshest possible punishment. This is not the first time that such things have been said in Russia."

"Of course, you need to watch what you say, especially when we are trying to battle against racism," RFS vice president Nikita Simonyan said after Wednesday's disciplinary committee meeting.

"If you want my personal opinion, I think Gamula said he was sorry enough times. He literally slapped himself in his face for making such an unfortunate joke."

Gamula said the RFS had told him not to comment on his ban.