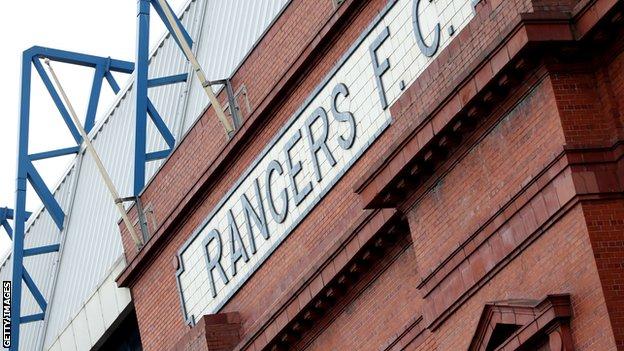 Rangers have made as many as 10 employees redundant with more expected to follow as cost-cutting measures continue at Ibrox.

Most of those who have gone include administrative staff with the playing squad and coaching team unaffected.

And it coincided with the arrival of former Newcastle managing director Derek Llambias.

The club recently announced it was turning to shareholder Mike Ashley for another loan and admitted more cash would be needed before the end of the year.