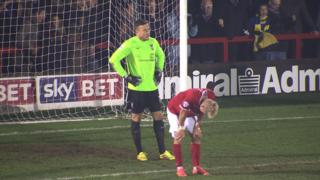 York City goalkeeper Michael Ingham is left red-faced after his decision to go upfield for an attacking corner backfires.

Ingham made the foray forward as York looked for a last-gasp equaliser in their FA Cup first-round replay at AFC Wimbledon.

But the Dons won possession, leaving striker Matt Tubbs to put the ball into an empty net for his second of the night and a 3-1 victory for the home side. 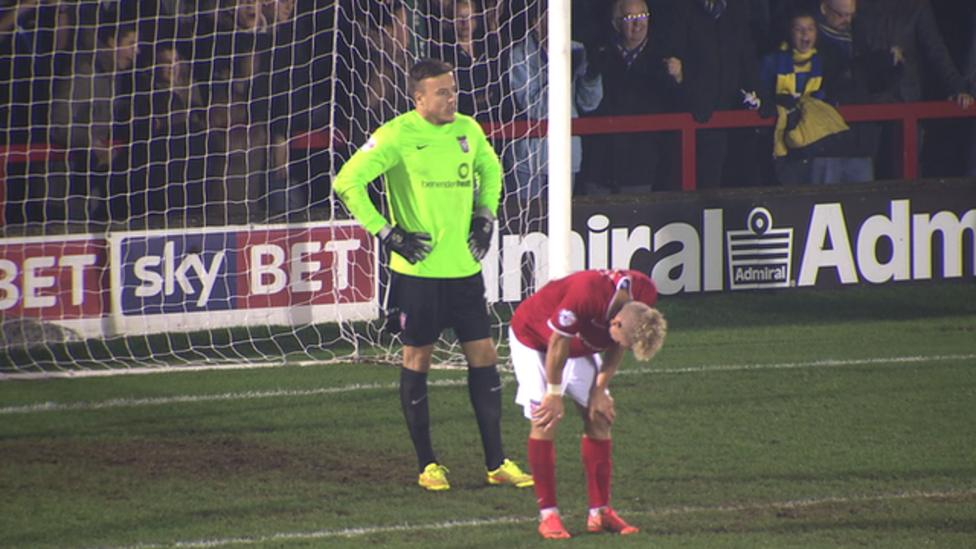 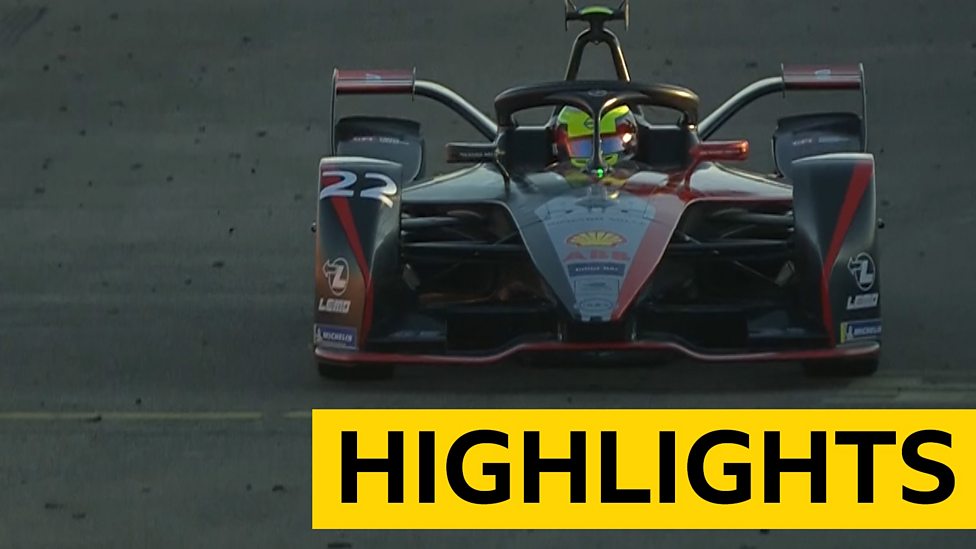 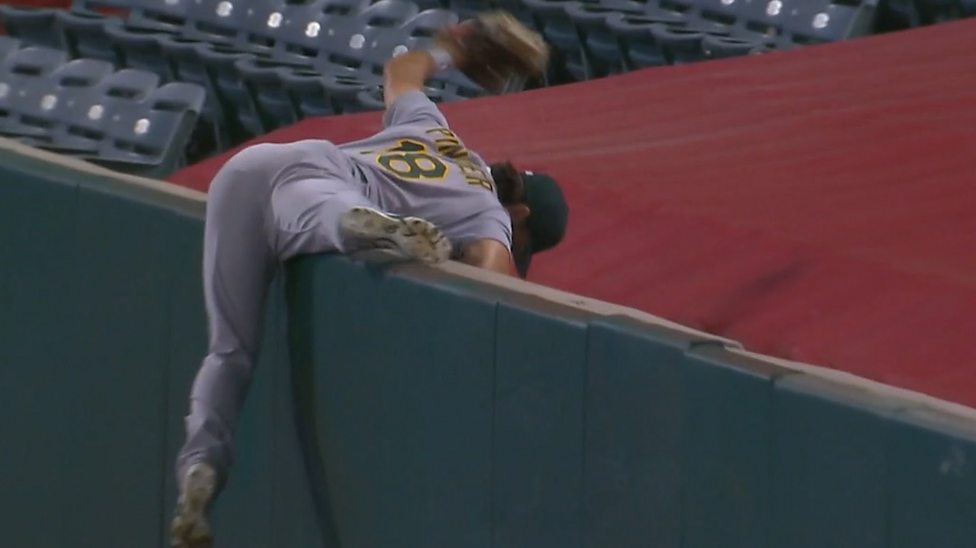 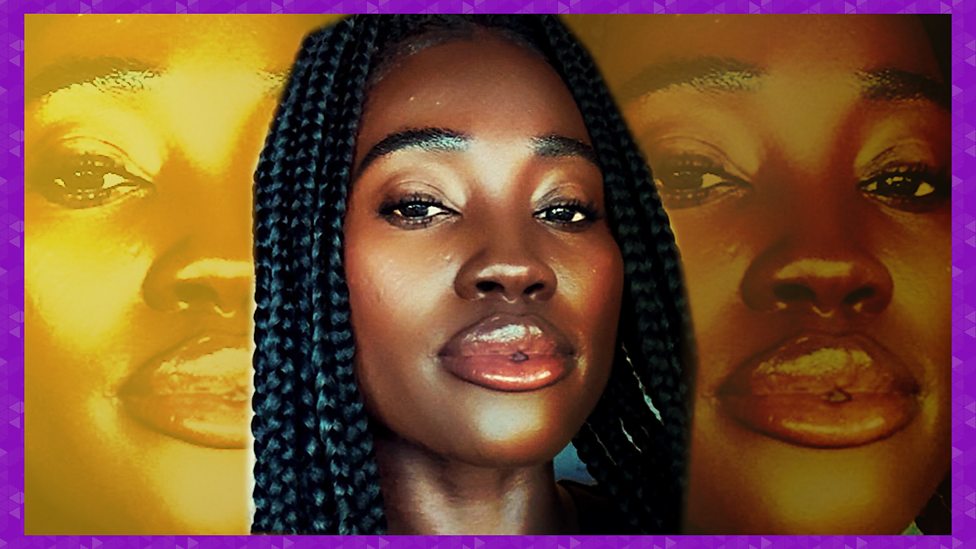 'I felt under pressure to look like celebrities on TV' 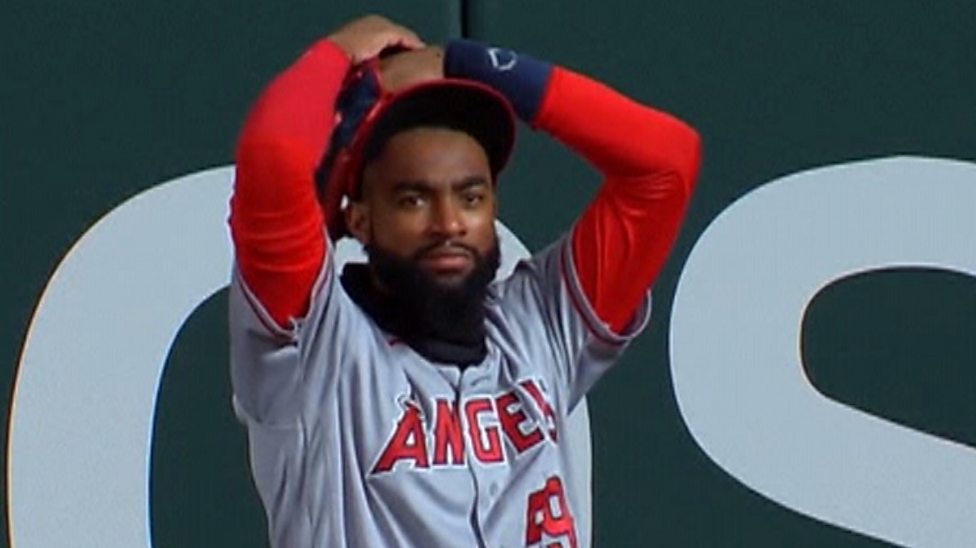 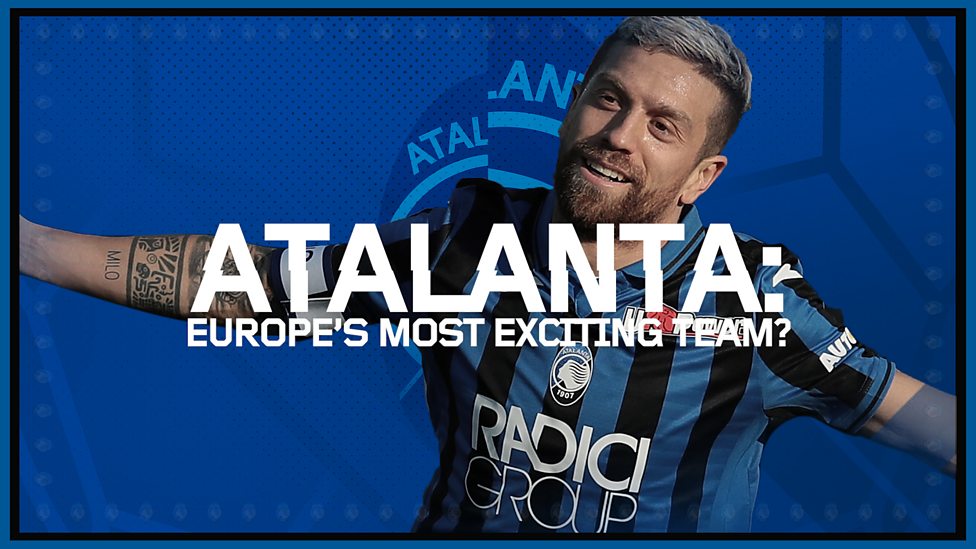 'They made the opposition cry' - how Atalanta took Europe by storm 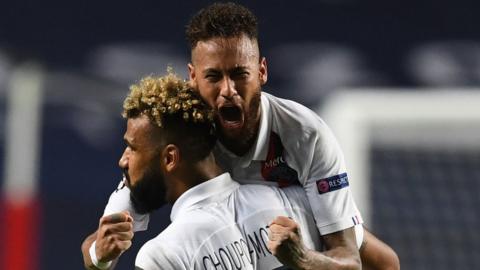 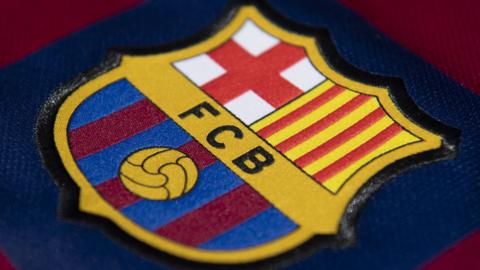 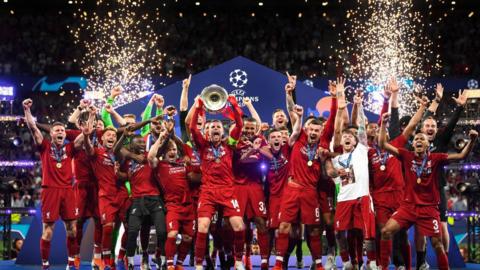 Champions League quarter-finals: All you need to know

Read more on Champions League quarter-finals: All you need to know 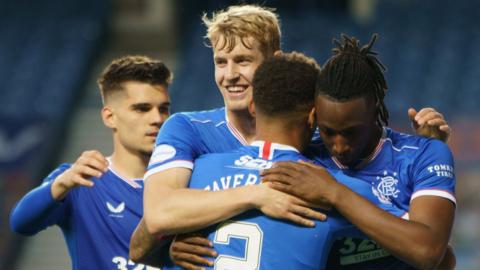 Read more on Rangers ease Saints aside to go top 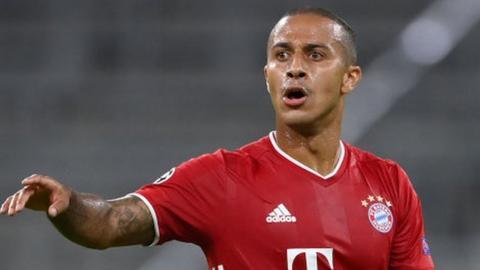 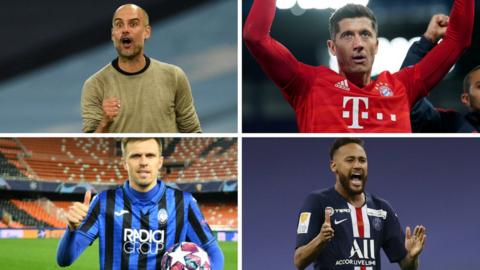 Champions League stories to watch out for