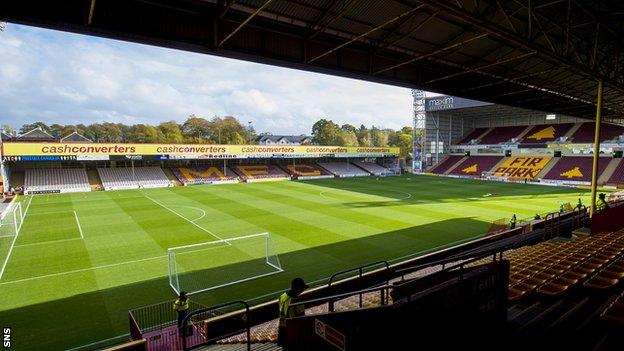 Motherwell have stepped up their search for a new manager.

The Fir Park outfit have been without a boss since Stuart McCall quit in November - with his assistant Kenny Black acting as caretaker ever since.

The club delayed an appointment while the issue of new ownership is resolved.

But in a statement 'Well said: "We continue to work to secure new investment and, in the meantime, the board has recommenced the process of seeking a new first-team manager."

The Fir Park men have received more than 50 applications from hopeful bosses looking to replace McCall, with former Netherlands defender Winston Bogarde among them.

It is understood the club have now created a shortlist with around six names on it, and interviews are set to start imminently.

The club's statement added: "The board has narrowed the extensive candidates list down into something more manageable and will now seek to interview relevant applicants, with a view to making an appointment as swiftly as possible."