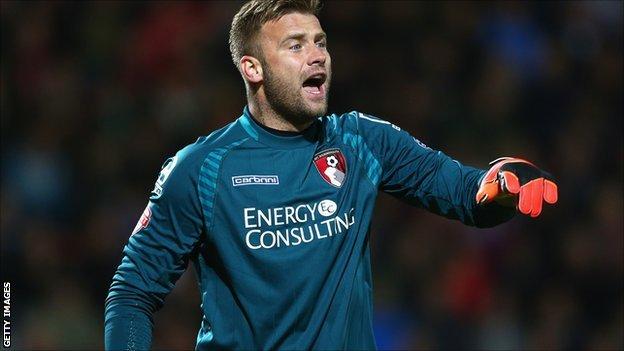 Southampton manager Ronald Koeman says he wants keeper Artur Boruc to remain on loan at Bournemouth beyond his current spell.

The 34-year-old is on loan until January but Koeman sees little point in the Pole returning to St Mary's.

Boruc has been sidelined at Saints since the summer arrival of Fraser Forster from Scottish champions Celtic.

"I think that's the best for the player and the team," Koeman told BBC Radio Solent.

"We made a decision to buy a keeper for the future of the club. I prefer that it will continue like now."

Boruc has made 12 appearances for the Cherries since his move, keeping seven clean sheets in the process.