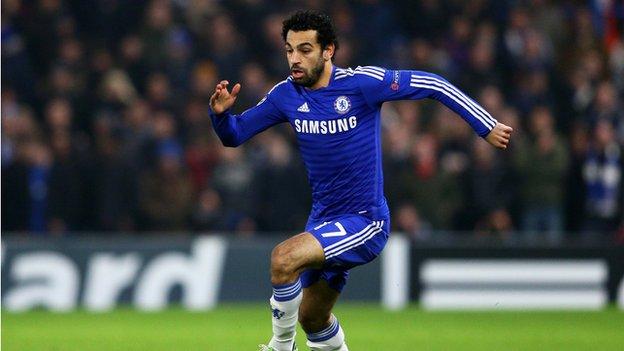 Chelsea manager Jose Mourinho has insisted that Egypt's Mohamed Salah will not be leaving the club in the January transfer window.

Salah played in the Champions League win over Sporting Lisbon on Wednesday but has made just two Premier League starts this season.

"Salah is our player, he's a player we like," Mourinho said.