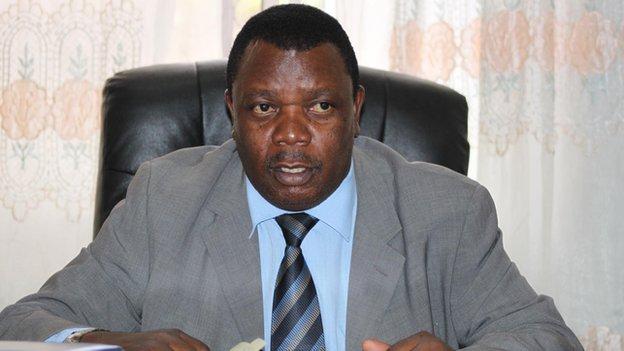 The Council for East and Central African Football Associations (Cecafa) cancels the 2014 Senior Challenge Cup after failing to find a host.

The 12-nation regional tournament had been delayed from its original dates of 24 November to 6 December after hosts Ethiopia withdrew.

The body has also decided to look into new formats for its competitions.

Cecafa is keen to cut costs and make its events more vibrant and appealing.