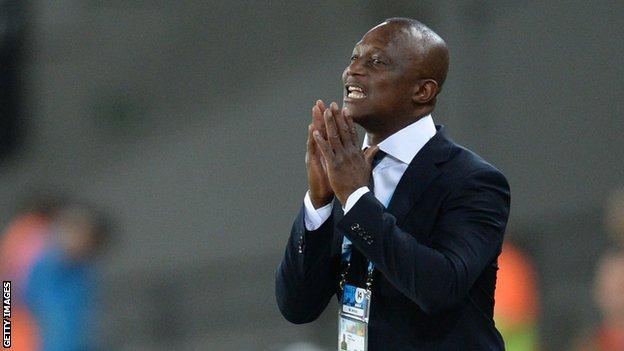 Khartoum will play in the Confederation Cup next year after finishing fourth in the Sudan Premier League this year.

Domestically, Appiah's challenge will be to break the dominance of Al Merreikh and Al Hilal, who between them have won every league title since 1970 except in 1992.

Appiah left his job in charge of Ghana by mutual consent in September.

He had been in charge of the Black Stars since 2012 and saw them qualify for the 2013 Africa Cup of Nations, where they finished fourth after losing to Burkina Faso in the semi-finals.

The 54-year-old then lead Ghana to the World Cup in Brazil this year, but his failed to make it past the group stages in a campaign beset with problems off the field.