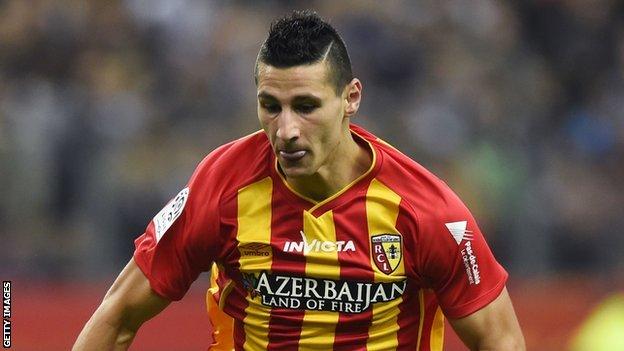 Tunisia coach Georges Leekens has called up Edem Rjaibi and Ahmed Akaichi to his Africa Cup of Nations squad.

Akaichi, 25, plays for Esperance and was in the squad for the 2010 Nations Cup while the 20-year-old Rjaibi is from CA Bizertin and has a single cap for his country.

Even though the deadline has passed for the submission of the 23-man squads, countries can change injured players before they play their first match.

Among those heading to Equatorial Guinea is Glasgow Rangers defender Bilel Mohsni.

France-born Mohsni, 27, who made his international debut for Tunisia in a friendly against South Korea in June, is now in line for a Nations Cup debut.

The 2004 African champions are in Group B with Zambia, Democratic Republic of Congo and Cape Verde for the 17 January to 8 February finals.