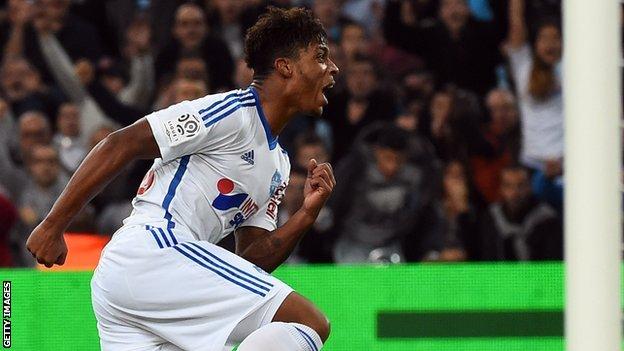 France Under-20 World Cup winner Mario Lemina, who declined a place in Gabon's 2015 Africa Cup of Nations squad, has been replaced by Bonaventure Sokambi.

Lemina rejected his inclusion in Gabon's squad as he hopes for a call-up to the French senior national team instead.

Lemina, who was born in Gabon, said on Twitter: "All that is being said are just rumours, I'm sorry but there has been no agreement between Gabon and me.

"I will not go to the Nations Cup."

Gabon coach Jorge Costa has now turned to the 23-year-old Sokambi for the 17 January to 8 February finals in Equatorial Guinea.

Gabon are in Group A at the finals with hosts Equatorial Guinea, Burkina Faso and Congo.