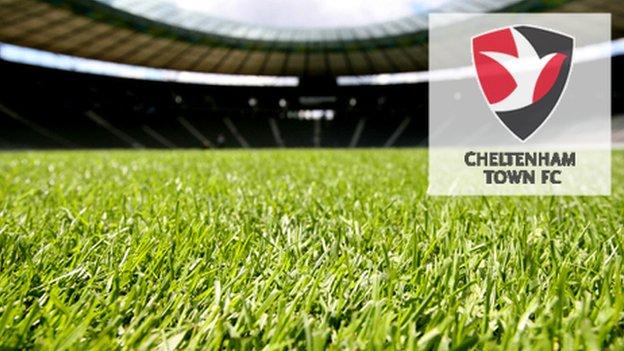 The 18-year-old, who made his first start of the season will stay at Whaddon Road until the summer of 2016.