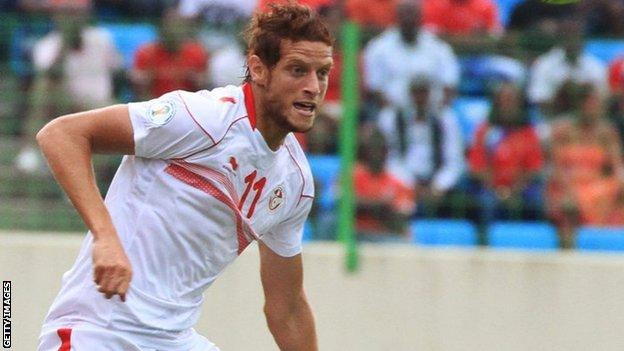 The pair have signed a three-and-a-half-year deals.

Both players have been named in Tunisia's provisional squad for the Africa Cup of Nations, and are expected to join the French outfit after the 17 January to 8 February tournament in Equatorial Guinea.

Metz, who have scored just 17 goals in 19 games, are above the relegation zone in the French top tier only on goal difference midway into the season, with 18th-placed Evian having a game in hand.