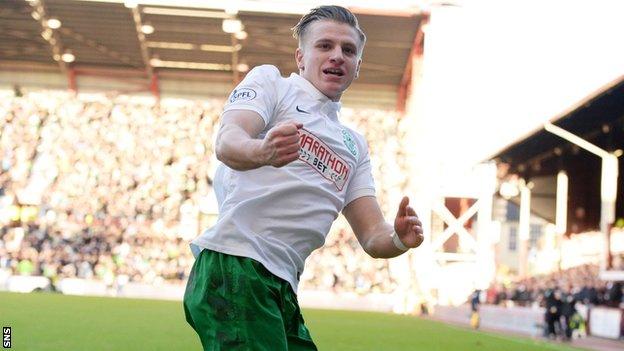 The Scottish Football Association's compliance officer issued the notices of complaint on Tuesday, giving the players until Wednesday to respond.

Cummings' one-match ban is for alleged actions in the on 3 January.

McFadden's two-game ban relates to an alleged indiscretion against Hamilton.

The former Scotland star was sent off for two yellow card offences as Saints lost 1-0 at home on Sunday.

The SFA says both players are in breach of disciplinary rule 200 and a principal hearing has been set for Thursday 8 January, should the players contest the punishments by 15:00 GMT on Wednesday.

Compliance officer Tony McGlennan acknowledged that he had received from Motherwell over the red card shown to their centre-half Stephen McManus against Aberdeen on Sunday.

The hearing will take place on Thursday.