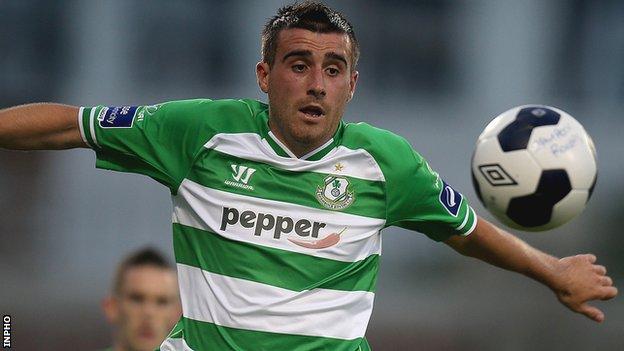 The 26-year-old started his senior career at Leeds United before spells with League of Ireland clubs including Bohemians and Shelbourne.

Bayly, who represented the Republic of Ireland at U19 level, arrives at Solitude a month after the Reds signed Finn Harps striker Sean McCarron.

Bayly has won the League of Ireland title and FAI Cup in a career which has also seen him play for Sporting Fingal, Monaghan United and Longford Town.

Cliftonville are chasing a third straight Premiership crown but have picked up just two points in their last four league matches.