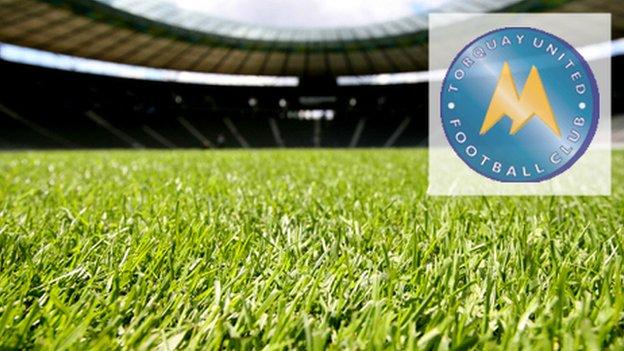 The centre-back, who signed professional terms as a 17-year-old in the summer of 2012, never made a first team appearance for the club.

Hutchings has just recovered from a dislocated shoulder sustained during a trial for Scottish Championship side Hearts in November.

"The Gulls felt it better to allow Jake the chance to continue his career at a new club," said a Torquay statement.