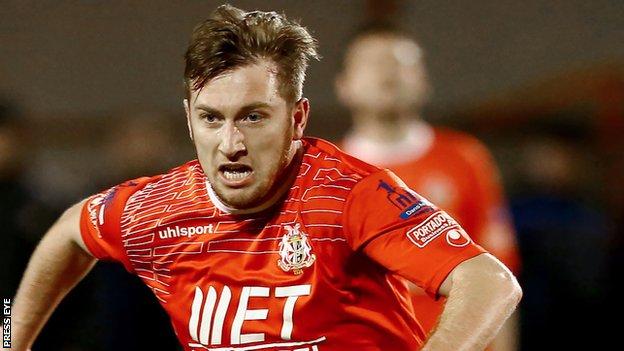 Portadown striker Mark McAllister has warned it is too early to rule faltering champions Cliftonville out of Irish Premiership title contention.

Tommy Breslin's Reds, league winners for the last two seasons, have just two points to show from four matches and are seven behind leaders Crusaders.

McAllister, named Premiership player of the month for December, said: "People are writing off Cliftonville.

"That is nonsense. They have a lot of quality in their side."

McAllister's form has helped the third-placed Ports revive their title hopes with recent back-to-back wins over Coleraine and Institute.

"We had a tricky enough start to the month, losing to Warrenpoint and Linfield, and dropped more points in the draw against Glenavon on Boxing Day.

"But we responded well at Coleraine and won again on Monday night against Institute. 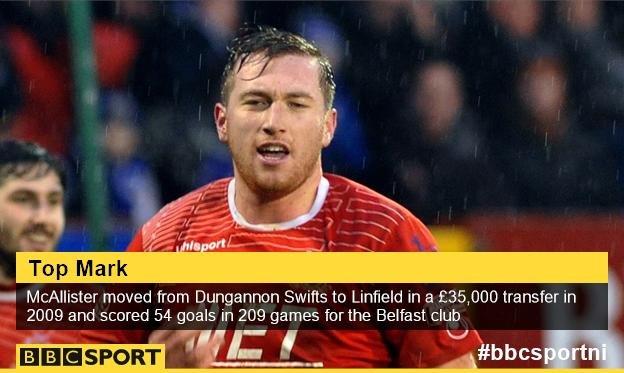 "It looks like the title race is between the four teams at the top.

"People might view us as underdogs because we do not have as big a squad, but we have a good group here and an excellent starting 11.

"We have players who can hurt teams and, if we can stay clear of injuries and suspensions, with a little bit of luck you never know.

"I am from Portadown and have a lot of friends who support the club.

"It took me a while to settle in, but I am very pleased I made the move.

"I have come to Portadown to win trophies and I feel we have a squad who can compete."