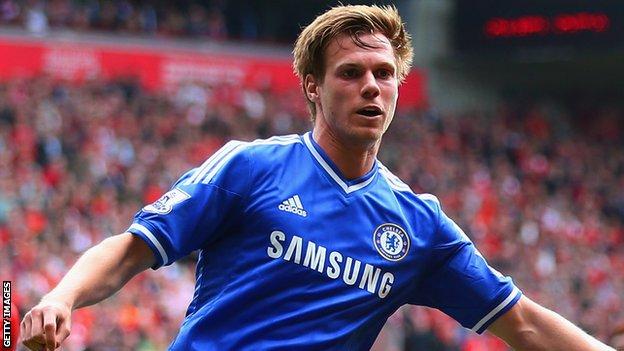 Middlesbrough have signed Chelsea's 21-year-old Czech Republic international defender Tomas Kalas on loan until the end of the season.

Kalas has made two league starts for the Blues but has just returned from a loan spell at German side Cologne.

His arrival comes after Boro defender Rhys Williams ruptured his Achilles tendon in an FA Cup win over Barnsley.

Kalas will be available for Middlesbrough's game at Reading on Saturday.

Boro start the weekend fourth in the Championship table.