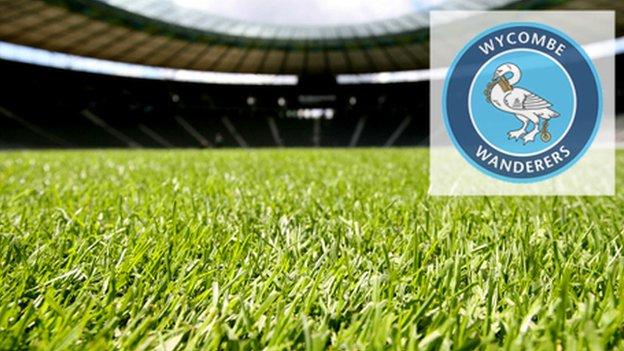 Wycombe have further increased their midfield options by signing Brentford's Courtney Senior on a youth loan.

The 17-year-old, who is a member of Brentford's development squad, will be with the Chairboys until 11 February.

"He's still a very young and raw talent but hopefully he can learn a lot during his time with us," Wycombe boss Gareth Ainsworth told the club website.