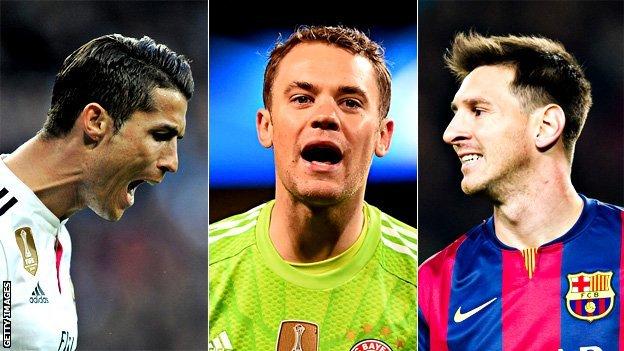 The world player of the year will be announced at a ceremony in Zurich.

Ireland's Stephanie Roche will find out if her stunning strike for Peamount United will beat Robin van Persie and James Rodriguez to be goal of the year.

Germany's Nadine Kessler, Brazil's Marta and Abby Wambach of the United States are up for the women's player of the year award.

Here we compare last year's statistics for Real Madrid's Ronaldo, Barcelona's Messi and Bayern's World Cup winner Neuer. Scroll to the bottom to see the goal of the year contenders. 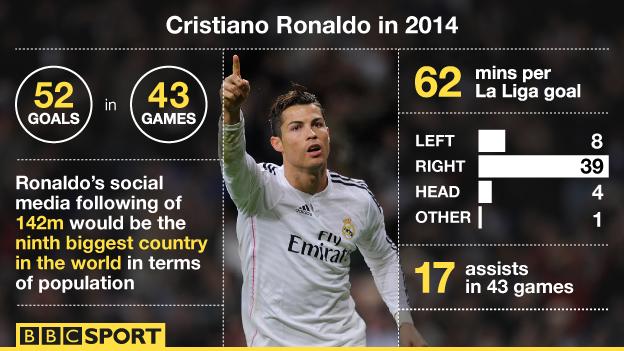 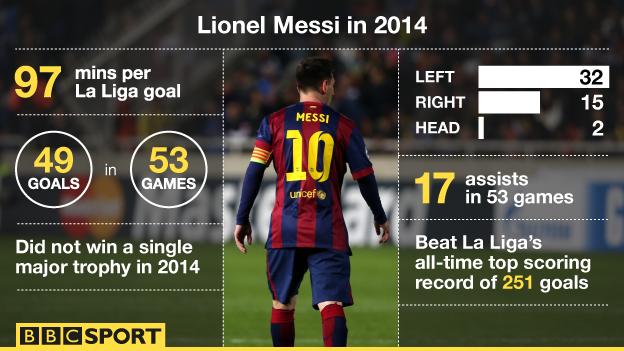 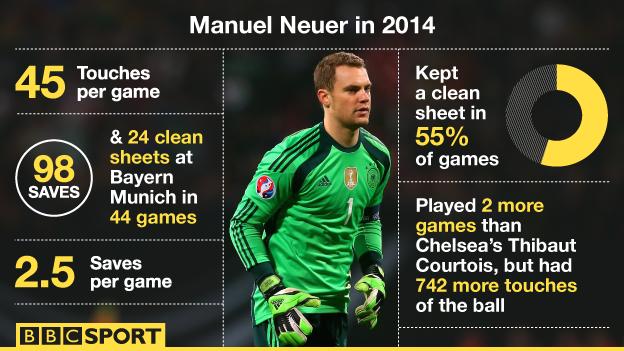