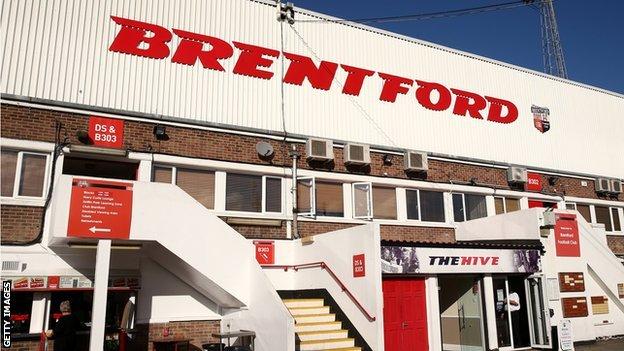 Bees owner Matthew Benham is the majority shareholder in the Danish club, where 19-year-old forward Moore will spend the rest of the campaign.

"Montell will be able to train with them and if he proves he is good enough I am sure he will get a chance in the team," said Brentford's academy director Ose Aibangee.

"He can then come back to us and put what he has learned in to practice."

Moore, who has made one first-team appearance for Brentford, signed a new three-year contract at Griffin Park earlier this season.