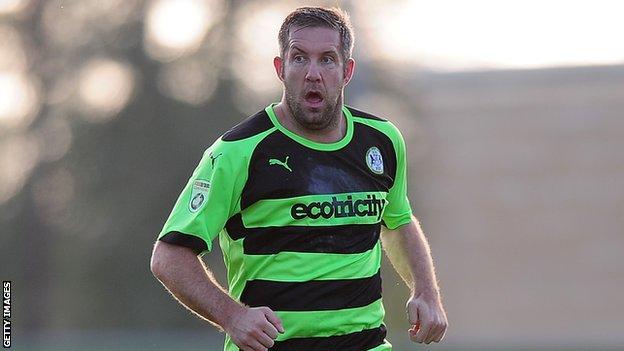 Parkin struck the post from 35 yards before a second volley in the 19th minute flew past keeper Christian Dibble and into the back of the net.

Rovers could have doubled their lead but Elliott Frear's cross did not fall for Stuart Fleetwood.

Nuneaton, who have not scored in five games, came closest when James Armson's shot was tipped round the post.

"The conditions weren't great so it was just one of those games where you had to get the three points.

"Jon Parkin is on a rich vein of form. He's turned them [the fans] round.

"I remember when they were shouting and hollering at him but he's turned them round and that's all credit to him."