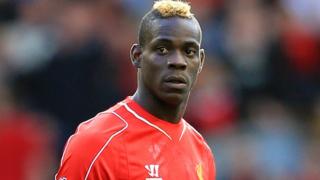 Liverpool manager Brendan Rodgers says striker Mario Balotelli still has a future at the Reds despite speculation about his future after he was left out of the match day squad for their 0-0 draw with Bolton.

The former Manchester City forward has failed to make an impact on Merseyside since he signed for £16m in the summer.

Rodgers adds that Balotelli could link up with Daniel Sturridge, who has now returned to full training following injury. On Tuesday 27th January, Liverpool travel to Chelsea to play the second leg of their League Cup semi-final. The first leg ended in a 1-1 draw.