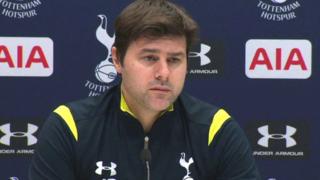 Spurs 'need to be ready to fight'

Manager Mauricio Pochettino says Spurs "need to be ready for a fight" against Sheffield United in their League Cup semi-final second leg.

Tottenham lead the Blades 1-0 from the first leg of their semi-final after Andros Townsend's penalty gave them a slender victory at White Hart Lane. 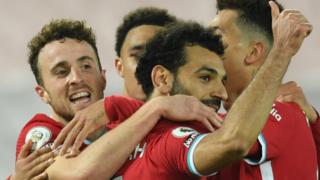 Liverpool come from behind to beat Sheffield United - reaction

UFC 254: Khabib says he will retire after beating Gaethje