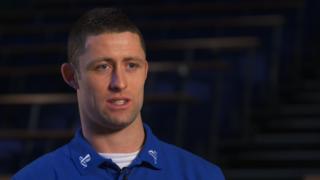 The Brazil-born striker has been banned for three matches for stamping on Liverpool's Emre Can in Tuesday's League Cup semi-final win.