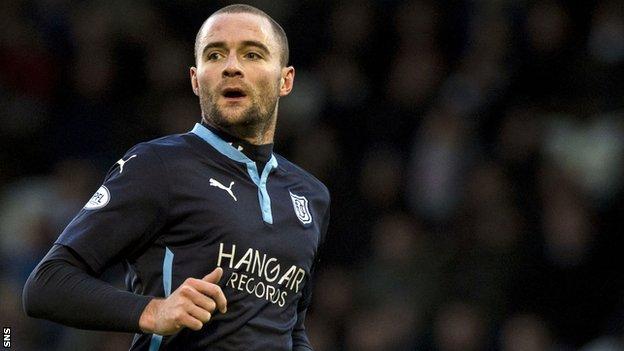 The 30-year-old had been linked with a move to English football but has signed until the end of the 2016/17 season.

Manager Paul Hartley said: "I'm delighted that James has agreed to extend his contract. He's a huge asset for the side and he's shown this season how good he is."

The deal for McPake, who has made 24 appearances for the Scottish Premiership club, follows an extension agreed by striker Greg Stewart.

"We are building a side that can be competitive in the top flight for many years to come."