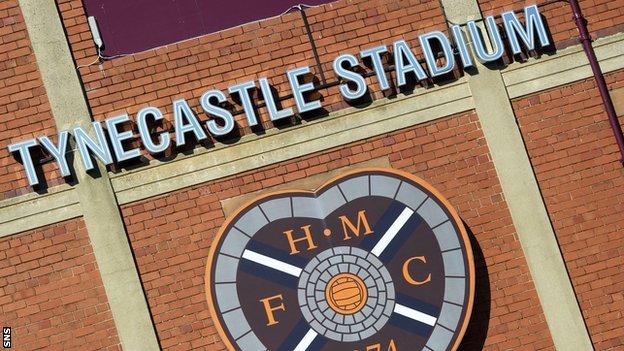 The 22-year-old, who has a Scottish father, has agreed a contract with the Championship club until summer 2016.

Hearts head coach Robbie Neilson told his club website: "He's a quality player, one who I believe will slot right into our side.

"I feel we will get the best out of him."

Anderson, who was with Willem II as a youth, has made 17 appearances for RKC this season, scoring four goals.

But, with his contract expiring in the summer and talks about a new deal having broken down, his club were keen to cash in now.

"We'll miss Kenny as a person and a player, but we are proud that we can transfer a product of our own youth system to such as great club."