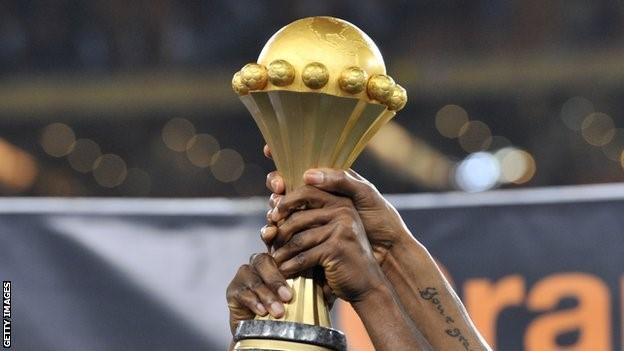 Morocco has rejected the sanctions imposed on them by the Confederation of African Football (Caf) for not hosting the 2015 African Cup of Nations.

Caf banned Morocco from the next two Nations Cups, while fining its football federation US$1m (£650,000) and claiming 8m euros (£5.9m) in damages.

The Royal Federation of Moroccan Football (FRMF) said it "rejects all of these sports and financial sanctions".

It added that it believes there is "no regulatory basis" for the punishments.

The 2015 finals, which finished on Sunday, were relocated to Equatorial Guinea after Caf turned down Morocco's plea to postpone the tournament over the country's fears about the potential spread of Ebola.

The FMRF said on its website: "The executive committee is said to be greatly surprised by the decisions taken by Caf.

"They do not correspond in any way to the conclusions of the first meeting in Cairo with the president of Caf."

After that January meeting with Caf president Issa Hayatou, the president of the Royal Federation of Moroccan Football, Faouzi Lakjaa, said the penalty would only be financial.

The FRMF added that it would "take all necessary measures to uphold the rights and interests of Moroccan football and provisions".