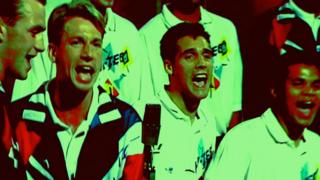 BBC Sport profiles some of the standout stories of the FA Cup fifth round including Crystal Palace's tie with Liverpool 25 years after Alan Pardew's famous semi-final winner.

Lee Tomlin is one to watch out for after impressing in Middlesbrough's shock victory over Manchester City, as well as Manchester United who travel to Preston North End - marking the Red Devils' third consecutive away draw in the competition.