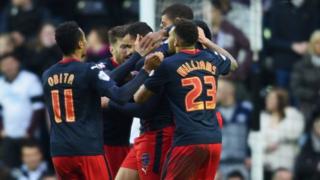 Reading progress to the sixth round after beating 10-man Derby County 2-1 at the iPro Stadium in the first FA Cup meeting between the two sides.

Wales international Hal Robson-Kanu gave Reading the lead before on-loan striker Darren Bent equalised for Derby, but Yakubu sealed victory for the visitors with an 82nd minute winner. The Rams had debutant Stephen Warnock sent off in the first half after two bookable offences.

Yakubu's goal was his first for Reading since joining in January. 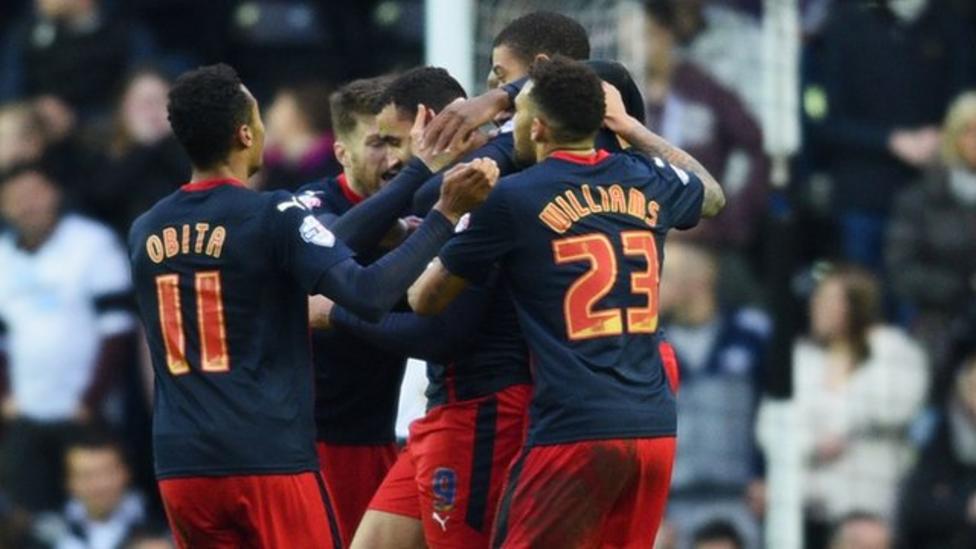 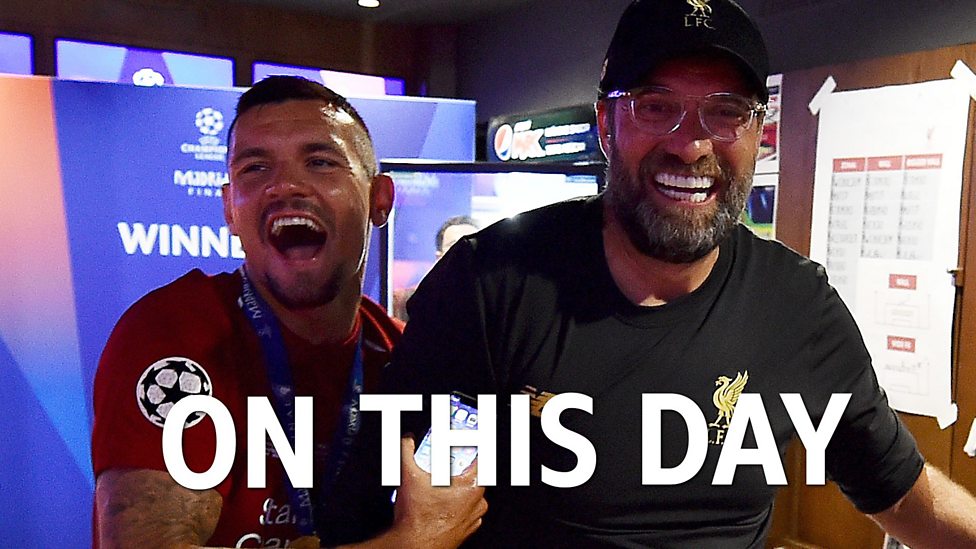 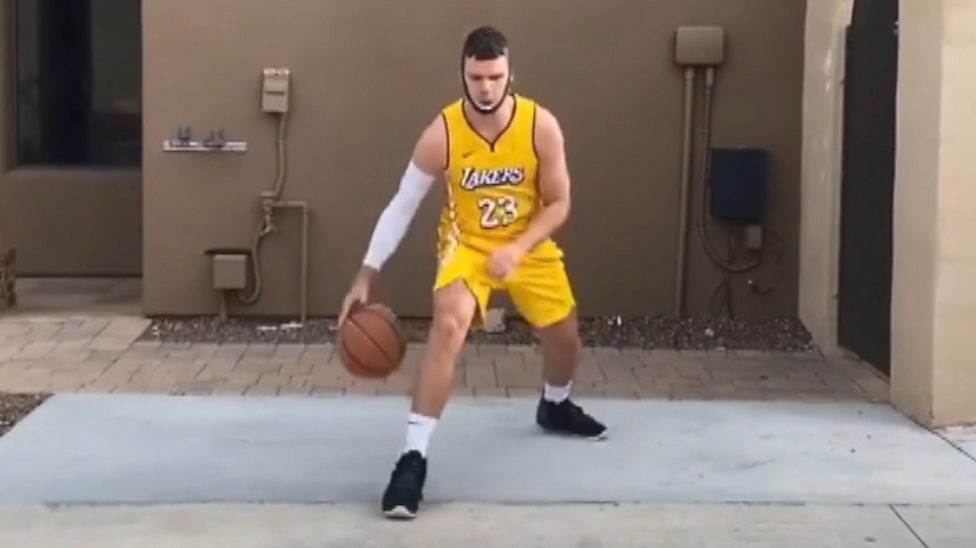 'My best one is LeBron' - the impersonator of NBA stars 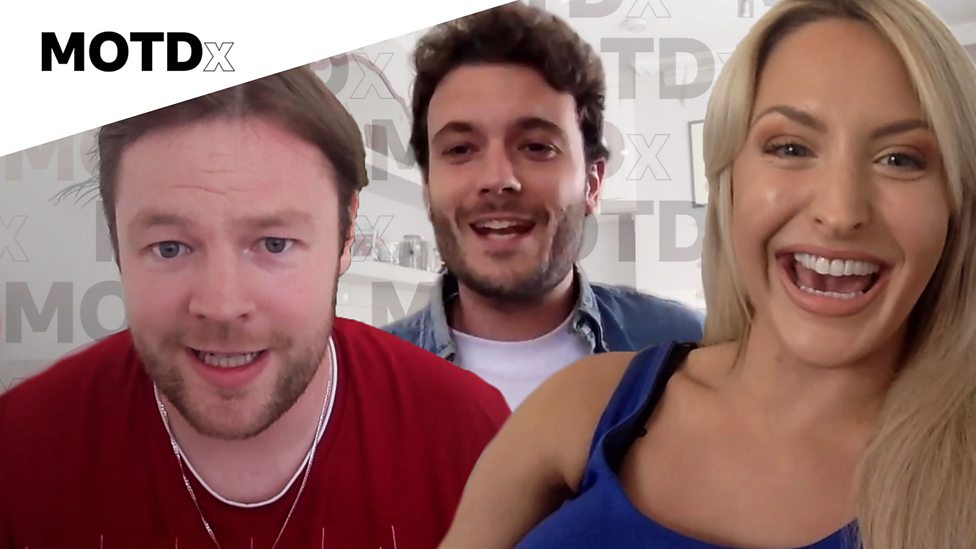 Football's coming back - but how do fans feel about it?

Read more on Football's coming back - but how do fans feel about it? 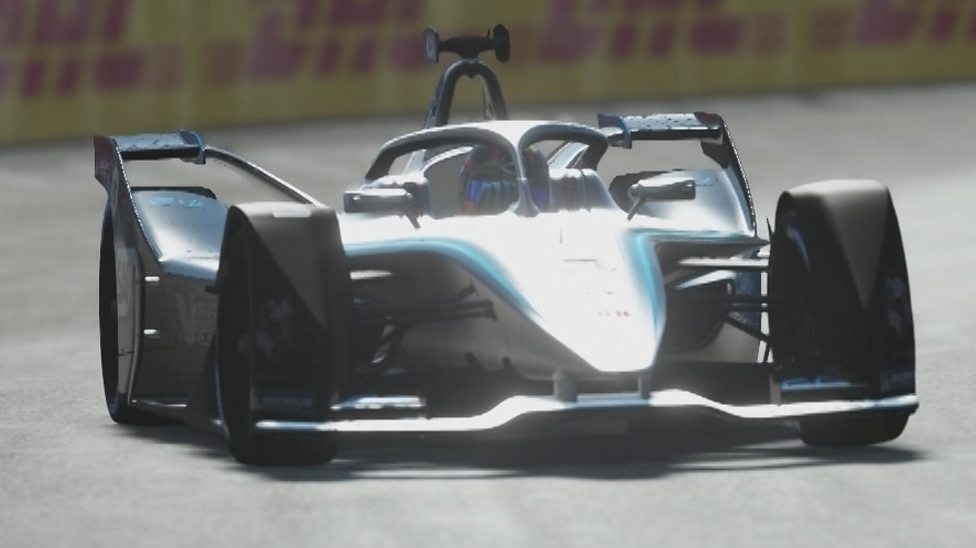 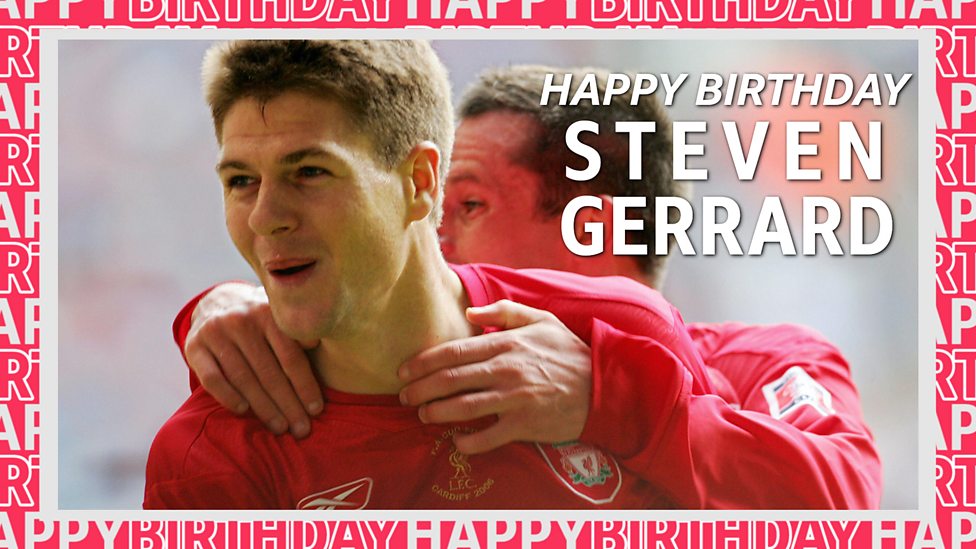 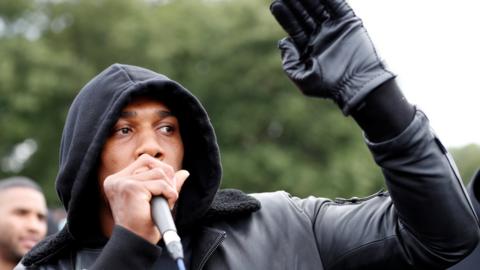 Read more on Racism is a pandemic - Joshua 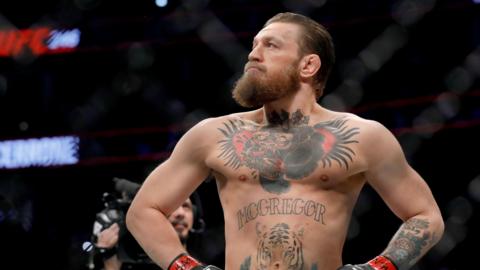 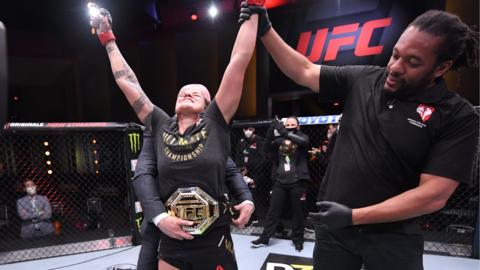 Read more on Nunes beats Spencer on points at UFC 250 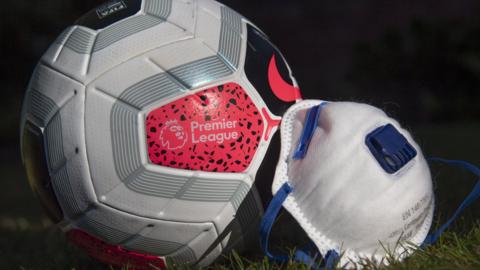 Read more on No positive results in top-flight tests 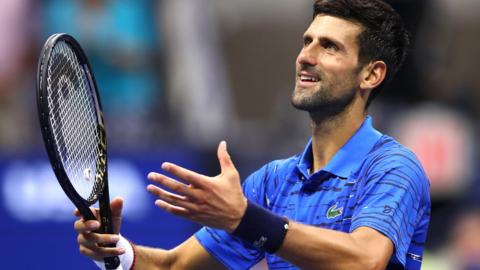 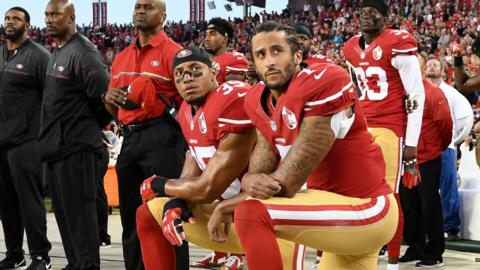