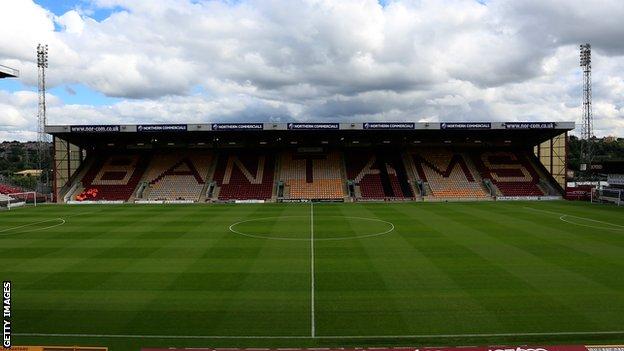 Burke was given his first Forest debut in a 4-4 Championship draw with Blackpool on 14 February.

He has been given permission to play in Bradford's FA Cup quarter-final against Reading on 7 March.

"He is very highly fancied at Nottingham Forest and we are very much looking forward to working with him", said Bantams manager Phil Parkinson.