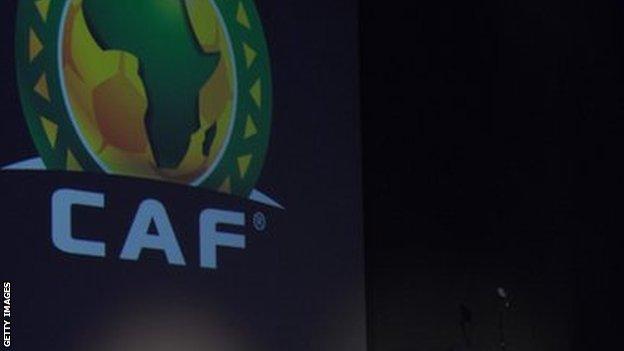 Mali have been crowned the 2015 African Under 17 Champions after a 2-0 victory over South Africa in the final in Niamey on Sunday.

It is the first time in Mali's history that their Eaglets have won the youth competition.

Previously, the closest they had come to winning the title was in 1997, finishing as runners-up to eventual winners Botswana.

Both Mali and South Africa went into Sunday's final having already faced each other in the group phase of the competition, when South Africa fought back from 2-0 down to draw 2-2.

However, Mali did not allow that to happen again, defending staunchly after taking the lead in the latter part of the match.

Their first goal came after 67 minutes when Bagayoko's header found the net off a Mali corner.

The Eaglets added a second with 12 minutes remaining through an impressive individual effort from Aly Malle. His 20 yard effort from outside the box curled in to break the hearts of Amajimbos fans.

South Africa thought they had pulled one back when Khanyisa Eric Mayo appeared to score in the closing stages, only to then see the goal ruled out for offside.

Mali held on to take the title, winning 2-0 with South Africa having to settle for second place - their best ever showing in this competition.

By reaching the final four, Mali, South Africa, Guinea and Nigeria have all qualified for the Fifa Under-17 World Cup which takes place in Chile in October.