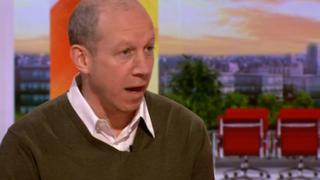 No regrets on Evans - Oldham board

The former Sheffield United and Manchester City striker was close to completing a move to the League One side in January before they pulled out.

Threats to Oldham staff and their families eventually prompted the club to abandon negotiations. 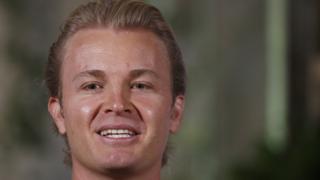