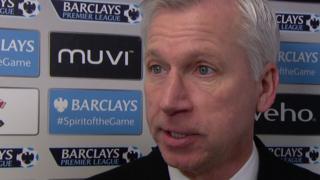 Crystal Palace boss Alan Pardew says his side deserved a point and "let in a soft goal" to lose 1-0 away to Southampton.

Sadio Mane ended Southampton's goal drought by chipping over Julian Speroni after the Palace keeper could not hold James Ward-Prowse's shot after 83 minutes.

Palace lost on the road for the first time since 20 December against Man City, ending a run of five away games without defeat in the league during which they won three games and drew two. 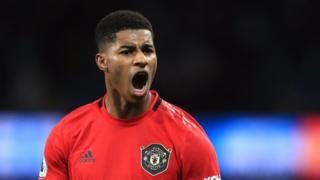 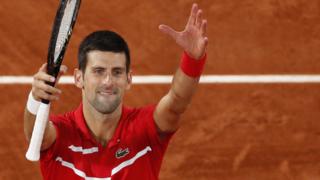 Djokovic edges past Tsitsipas in thriller 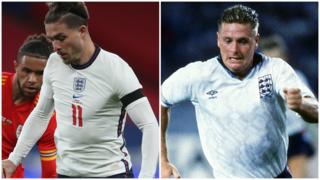 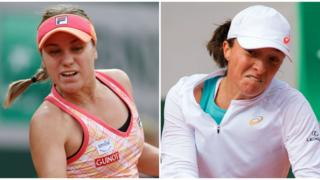 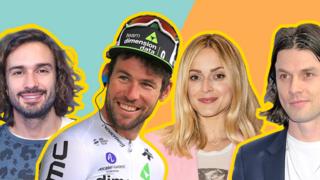 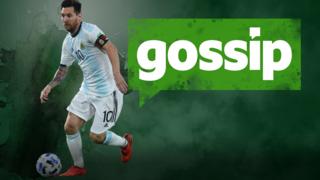