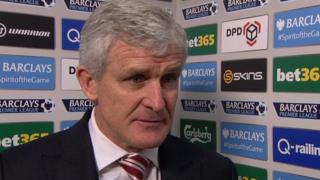 Moses' powerful headed finish in the 32nd minute opened the scoring for the hosts, before Mame Biram Diouf secured the win when he prodded in a late second.

Victory lifts the Potters to eighth place in the Premier League, with Hughes's side now having found the back of the net in each of their last seven Premier League games. 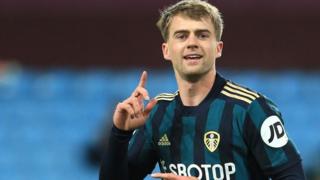 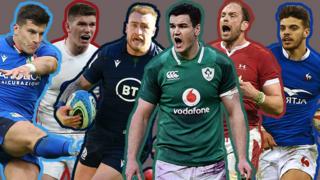 Recap: Watch the best moments from 2020 Six Nations so far