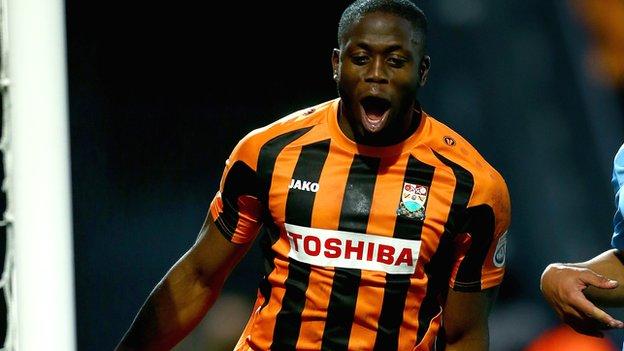 Barnet returned to the top of the Conference with an impressive win at promotion rivals Eastleigh.

Curtis Weston fired in after a cross was cleared to him and the Bees went 2-0 up when Elliot Johnson set up John Akinde.

But the hosts could not find a leveller as Barnet leap-frogged Bristol Rovers at the top on goal difference.